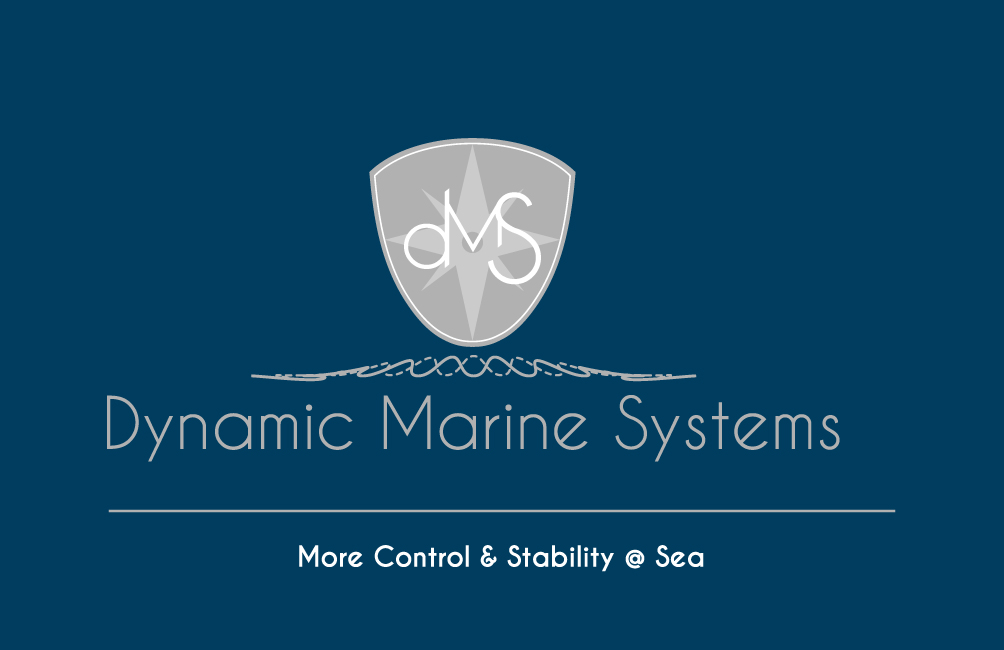 DMS Holland is the international specialist in the field of motion control on board yachts.

A new generation rotor stabilizer. Advanced, high-end technology based on a universal law of nature: The Magnus effect. Discovered and documented by Heinrich Gustav Magnus.
MagnusMaster is a fully electrically driven, non-hydraulic roll damping system for yachts up to 35 metres based on the Magnus effect. Instead of traditional fins, the system uses rapidly rotating cylinders which, subject to the direction of rotation, generate an up or downward pressure. The biggest advantage of a rotor system in comparison to a fin driven conventional system, is the greater roll damping at lower speeds. To achieve effective roll damping with fins it is necessary to reach a substantial speed through the water. With this system you can generate a roll damping of 80 – 90% starting at 3 knots up to 12 knots, even with following sea.
This is partly due to the fact that often; the surface of the fins has been designed to be as small as possible to reduce the risk of damage. In shallow water, protruding fins are, in particular, very vulnerable. (especially in the French channels)

MagnusMaster features retractable rotors, eliminating the risk of damage. The retracted rotors remain largely within the turbulent boundary layer1 of the vessel so that any resistance is negligible.
If the rotors are in use in the "Drive" position, they can protrude outside the hull of the ship. However, should the engine be put in to neutral, the rotors automatically retract. This prevents damage during manoeuvring and berthing at quays, in locks and ports.
The rotors do not have any effect on the steering and therefore, unlike fin based systems, can be mounted at a position of choice. For the majority of yachts, this is likely to be dictated by the inboard available space for the compact electric motor. It is even possible to mount the rotor at the stern which, in particular for fast-moving yachts, may be preferable.

AntiRoll – The roll damping system for superyachts starting from 35 metres.
A superyacht is synonymous with comfort. To achieve the absolute highest level in on board comfort, a yacht must lie still in the water and not rock to and fro. Owners and guests want to be able to enjoy all luxuries on and around the yacht, from the Jacuzzi on the sun deck to a to Michelin rated dinner, without any disruptions. Stabilizers are installed on almost all superyachts. Stabilizers reduce the non-desirable rolling of a yacht and increase on board comfort. In turn, this reduces sea sickness and should the yacht come up against bad weather and conditions, the stabilizers improve safety on board. Most superyachts are fitted with a so-called 'zero speed' system. There are also systems on the market that stabilize the roll both during sailing and when moored. The performance of these systems are not truly optimal as a compromise has to be made between the sailing and mooring performance. "Never compromise again, only go for the best stabiliser there is for superyachts"

Thanks to its unique, dual-axis fin stabilizer, which rotates whilst sailing and flaps at anchor, AntiRoll provides stabilization both underway and at zerospeed without any compromise of performance in either circumstance.
The curved, high-aspect ratio fin significantly reduces the drag by between 50 and 75 percent whilst sailing which in turn has a positive impact on the fuel consumption. In addition, with the fin flapping at zerospeed as opposed to rotating, a greater lifting force is generated providing a more stable platform. Of particular interest for sail yachts, the fin is also retractable and can be partly folded back in to the hull. This leaves only minor resistance whilst sailing – a feature welcomed by sailing enthusiasts and which solves well known problems related to non-retractable fins. AntiRoll uses an innovative hybrid drive system resulting in relatively low power requirements.

A combination of towing tests, model tests and experts have confirmed that the AntiRoll system will deliver better performance, both in terms of stabilization and resistance through the water. This low resistance through the water makes AntiRoll 'greener' than any other system. AntiRoll is developed in collaboration with well-known parties such as MARIN, TNO and TU Delft and is patented.